Types of Audit Reports: Which One Is the Best For Your Business 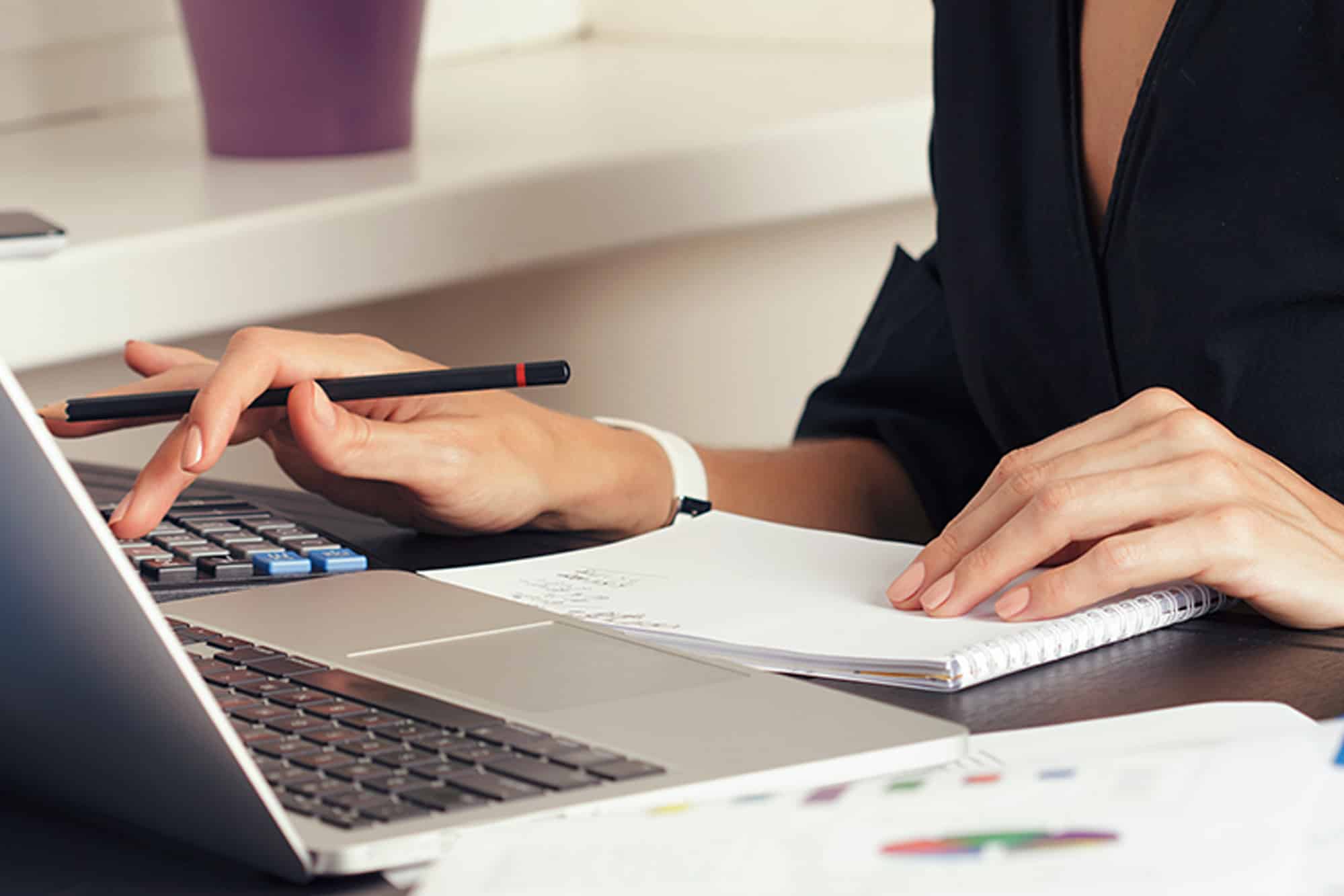 Auditing is a procedure whereby an auditor examines the financial statements of a business by comparing them with the supporting evidence to check its authenticity. The auditor then generates an Audit report to state the precise financial status of the company.

Let’s discuss the types of audit reports and know which one is best for your business.

What is an Audit Report?

After an audit, the auditor states his opinion about the position of the assets and liabilities of the company. Such an opinion concerning the books of accounts is the audit report.

Scroll down for types of audit reports

Depending on the timeframe during which the audit takes place and the portion of the accounts checked, an audit report may be:

Sometimes, the auditor may not wait to audit its accounts until the financial year-end at the company’s behest. Such an audit becomes necessary if a company wishes to pay an interim dividend or if the tax authorities or the Government order it. The report from such an audit is the interim audit report.

All mainland companies in the United Arab Emirates (UAE) must audit their financial statement at least once a year. The report from such an audit is the final report.

The classification of the audit report may be as follows, depending on the accuracy of the accounting statements:

When an auditor finds that a business’s balance sheet reflects its accurate financial statement and the profit and loss statement correctly shows profits or loss, he will generate an opinion that the books of accounts are kept as per GAAP norms and have no irregularities. Once the auditor is fully satisfied with the accuracy of the statements, he presents a clean or an unqualified report.

If the auditor finds inaccuracies or irregularities in the account books, he will note the same and express his dissatisfaction via the qualified report.

In the audit, an auditor will present an adverse audit report if he finds misstatements in the financial statements that could be a mistake or an indication of fraudulent practices by the management.

Suppose the auditor’s opinion is biased or unable to report on the organization’s financial status because of insufficient supporting evidence or dissatisfactory answers to his queries; he may opine a disclaimer stating that he could not ascertain the financial position.

Which One Is The Best For Your Business?

While a qualified audit report leaves room for corrections, an adverse report can destroy the reputation of the company and can also push the stakeholder to take legal action against them. Thus a clean or unqualified report is what every business wishes from its auditor.

An audit report can make or break a business. While a clean audit report builds healthy relationships between the investors and management, an unfavorable report can force investors’ disastrous withdrawals, resulting in the early closure of the organization.

Transfer Pricing And Its Effect On Financial Reporting

Ready to take it a step further?
You can schedule a free call with our expert consultants