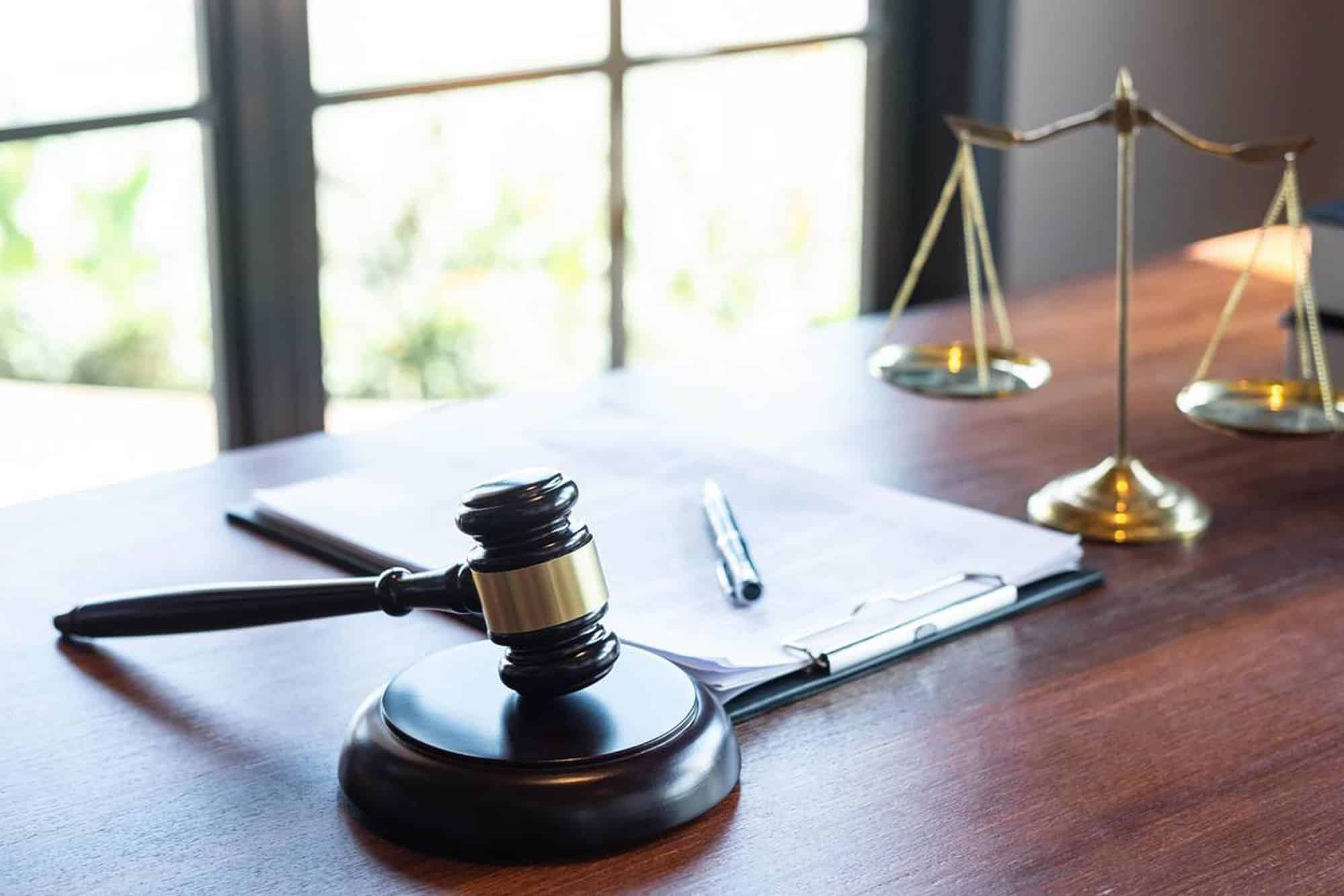 Money laundering in UAE is the term referred to the procedure of dissociating the proceeds of crime from its original sources or making money obtained via unlawful prohibited practices which appears lawful or “legal “. The UAE government has passed an extensive variety of laws to tackle such types of crimes and subjected it to investigation and trial in order to eliminate this practice. With the development of anti-money laundering programs, criminal penalties for this crime have also significantly increased Money laundering is a constant problem for the United Arab Emirates, regardless of the measures the country has taken to combat financial, organized, and terrorist crimes. The UAE maintains a rigid Anti-Money Laundering (AML) system in order to protect against the possibility of money laundering and terrorist financing and keeps on taking corrective measures to trim down the loopholes.

The new legal body will be set up within the Court of First Instance and Court of Appeal. The announcement comes after the UAE established the Executive Office of the Anti-Money Laundering and Countering the Financing of Terrorism (AML/CFT), under directives from Sheikh Mohammed bin Rashid, Vice President and Ruler of Dubai, to supervise the execution and implementation of the country’s anti-money laundering policy. The new court will also assist the emirate in expanding its legislative structure and allow it to strengthen compliance with international anti-money laundering law enforcement standards.

Laws and regulations in UAE are becoming more and more complicated and keep getting amended. Hence, having a reliable and professional expert of proactive advice is crucial in ensuring that your business complies with all the regulations and laws. Let Flying Colour support your business with all its expertise so that you can focus on your core business. mail your queries at info@flyingcolour.com or contact us at +971 4 4542366.

Write a comment Cancel Comment
Ready to take it a step further?
You can schedule a free call with our expert consultants